This is the page where you will find 'Fun Facts' about Winter Garden, questions answered by longtime residents, and interesting stories past and present. This is an ongoing project and will be continuously updated. Be sure to check back with us!

Where did the name "Winter Garden" come from?
Click here for the answer...

Winter Garden was incorporated as a town in 1903 with 191 residents. A.B. Newton was elected as the first Mayor.

Dillard Street is named after James L. Dillard (1858-1943), one of the leading fruit and vegetable cultivators in the area. He also ran the town's garage, founded the Bank of Winter Garden, formed a cigar-rolling business, and was city commissioner and state legislator as well. Dillard constructed several brick buildings in downtown that still stand today, including the Bond building (originally called the Dillard & Boyd Building at 12 West Plant St.), Tony's Liquors (originally the Shelby Hotel on 1 W. Plant St.), and the building at 31 South Main Street. Dillard also donated the land on which the First Baptist Church was built in 1922.

Lake Apopka is the second largest lake in the state, stretching for miles in either direction. It once had some of the best bass fishing in the entire country, and was home to 29 fish camps on its 40 miles of shoreline. The land around Lake Apopka was originally inhabited by various aboriginal cultures from as far back as 10,000 B.C. These unnamed tribes were ancestors to the Timucuans, a native tribe that had direct encounters with Spanish explorers.

In the 1930's Mayor George Walker knew that President Franklin D. Roosevelt was providing money to cities for building projects. Mayor Walker secured a lot of this money and started a number of building projects that gave jobs to the people in this area. Most of the projects were along the Lake Apopka waterfront. They included a seawall, public docks, boat basins, a public swimming pool, trailer park, auditorium, and other recreational facilities. Othere structures built include the firestation, city hall, and the city ballpark, named Walker Field in his honor.

Hoyle Pounds opened the first Ford dealership in Winter Garden in 1920, selling both cars and farm equipment. He was an inventor as well as a businessman. The metal wheels on tractors were damaging the roads, and Mr. Pounds solved this problem by inventing rubber tractor tires. The income he earned from this invention financed the beautiful brick building which housed the Pounds Motor Company, 162 W. Plant Street. 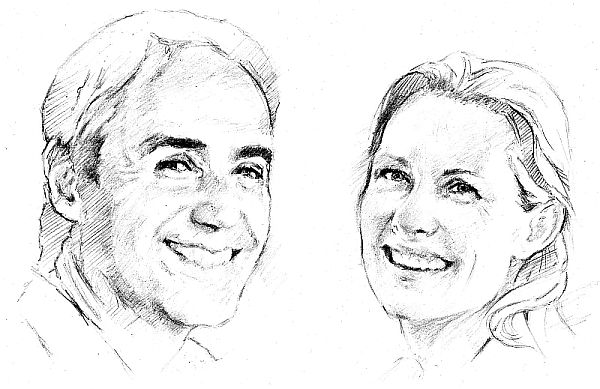