William Steele is a gifted singer and songwriter with a deep bluesy voice and a love for performing. Originally from New York, Steele has lived in Winter Garden since 1980 off of Avalon Road with his wife of 39 years, Sherri Siplin Steele. In the early days of living in New York, Steel was an architectural engineer. After moving to Florida he became a cartographer, working for the City of Orlando.

Steele has always had a love for singing and has traveled from New York to Tampa and Miami, singing with a band and singing solo. He sings all music styles from Jazz, Rhythm and Blues and Motown to Chicago and Michael Buble. He has even written and sung jingles for commercials!

Recently Steele has been traveling and doing more of what he loves after retiring, and losing his eyesight to glaucoma. His friend Randy helps him get around so he is able to sing locally at music venues, schools, and local events. If you would like William Steele to perform for your establishment or event, you can contact him at 407-654-7478.

William Steele performs an impromptu a capella version of the song  "Summertime" for the Winter Garden post! 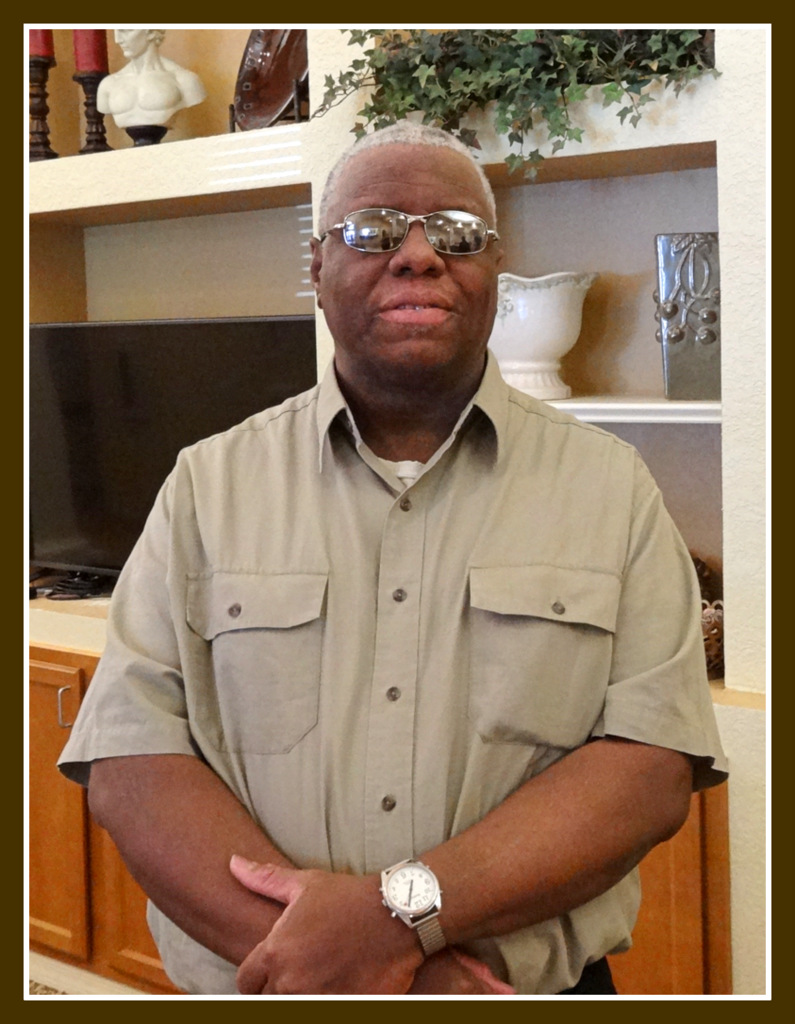